used to own it with her, but withdrew when this

Antoinette, the place has recreated, for its New York

City clientele, a pastoral paradise, with many farm

animals. Occasionally some of them escape and 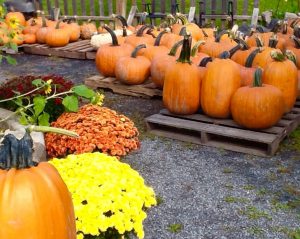 It’s the site of the terrible crash.

The people in the limo
were on their way to
Brewery Ommegang
outside Cooperstown.

You know UD‘s obsession with oreo cows; you know that, bizarrely, oreo cows now live right next door to our upstate NY house. They’re part of this elegant new outfit down the street.

Now UD‘s sister-in-law, currently in residence, sends her photos of the cows having wandered out of their enclosures and DIRECTLY ONTO our front field. She has AWAKENED to a herd of oreo cows at her door. 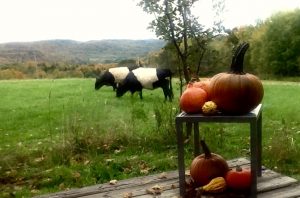 At least it’s unnerving to me.

And now it turns out that a herd of Galloways has moved in right next door to her house in upstate New York.

Yes. That precise breed, just around
the corner from her country house.

UD‘s sister-in-law, Joanna,
is staying there now, and sends this
picture of her and the cows. 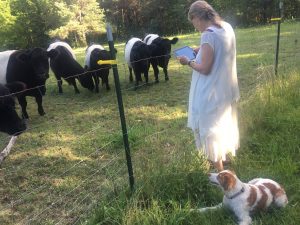 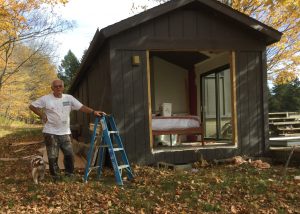 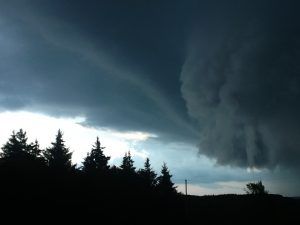 The row of evergreens marks
our driveway.

No comments | Posted August 19, 2017 7:22PM by Margaret Soltan | [email protected]
Categories: snapshots from summit
On the Anniversary of Woodstock.

UD and her sister (at the wheel) driving into Woodstock NY two days ago.

He loved our corner of the deep country, and with his framing hands he set about creating one bounded garden after another on his big sunny acres. 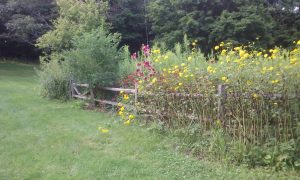 He, the prior owner of the gardener’s
acres, loved their massive true dark
skies, and he built himself an observatory
in the field across from the house. 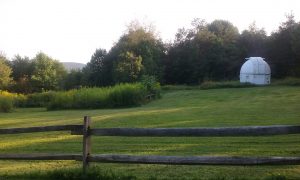 During intermission yesterday at the otherwise way gloomy Siege of Calais at Glimmerglass, UD was amused to see a woman wearing this t-shirt. 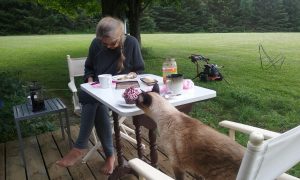 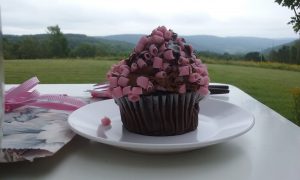 Chinese goodies, a gift from Ashley,
a student of UD‘s from China. 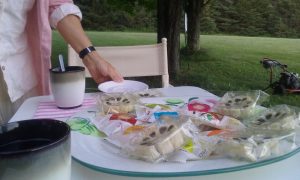 3 Comments | Posted August 16, 2017 9:27AM by Margaret Soltan | [email protected]
Categories: snapshots from summit
The Glamor of the Country House 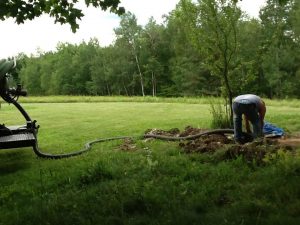 Today the guys came over to
deal with our septic tank. 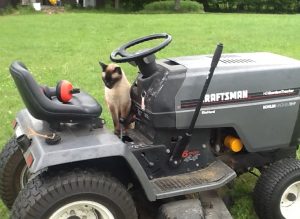 … to clear the front fields.

Taken this afternoon at our upstate house.

UD will be there for her birthday this August.

UD will celebrate her mid-August birthday in NY.

No comments | Posted June 1, 2017 7:06AM by Margaret Soltan | [email protected]
Categories: snapshots from summit
The Fourth of July in Upstate New York. 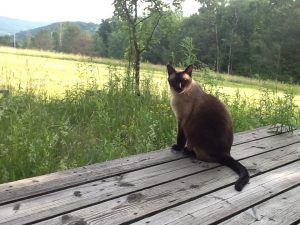 View from the house
in Summit.