UD at Inside Higher Ed About Margaret Soltan Other Writings Subscribe to UD's Feeds
La Kid, Sleepy after a Week in Dublin…

… takes off for her return trip to DC. 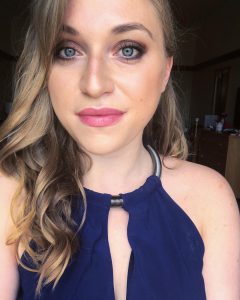 …for a friend’s wedding.

No comments | Posted June 16, 2018 8:13AM by Margaret Soltan | [email protected]
Categories: snapshots from ireland
La Kid, Portmarnock, in a SWIMSUIT. 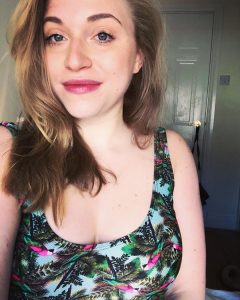 Because the weather today
in Ireland is dreamy. 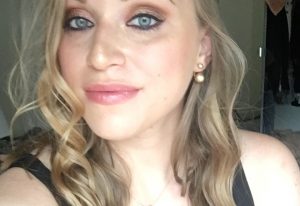 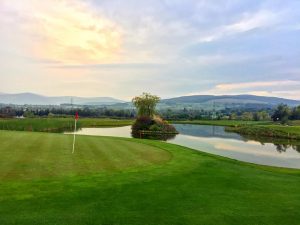 She took this picture.

… in Dublin yesterday, with a friend
who’s visiting from the States. 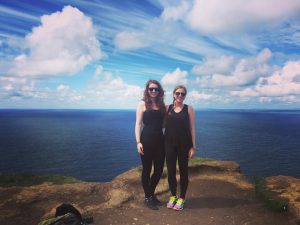 … at the Cliffs of Moher
five minutes ago.

He drew forth a phrase from his treasure and spoke it softly to himself:

—A day of dappled seaborne clouds

The phrase and the day and the scene harmonized in a chord. Words. Was it their colours? He allowed them to glow and fade, hue after hue: sunrise gold, the russet and green of apple orchards, azure of waves, the grey-fringed fleece of clouds. No, it was not their colours: it was the poise and balance of the period itself. Did he then love the rhythmic rise and fall of words better than their associations of legend and colour? Or was it that, being as weak of sight as he was shy of mind, he drew less pleasure from the reflection of the glowing sensible world through the prism of a language many-coloured and richly storied than from the contemplation of an inner world of individual emotions mirrored perfectly in a lucid supple periodic prose?

A Portrait of the Artist as a Young Man 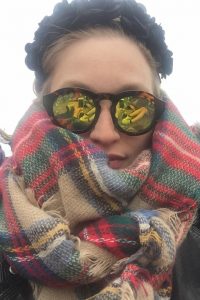 … fashionably freezing
her ass off at a music
festival in Ireland. 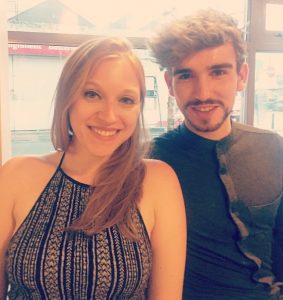 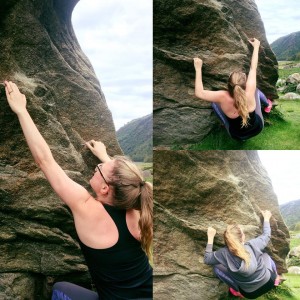 La Kid is as we speak bouldering
at Glendalough, Upper Lake, Ireland.