UD at Inside Higher Ed About Margaret Soltan Other Writings Subscribe to UD's Feeds
← Previous Post: The Boswell of the Baltimore Rat | Next Post: The University of Missouri’s Corpse Flower… →
Proud Mary… 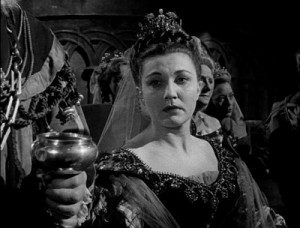